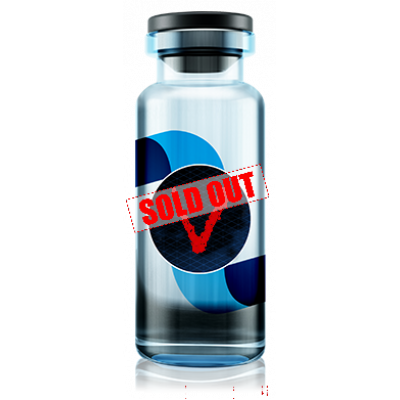 BPC is a synthetically manufactured form of a similar peptide found in the stomach. It is known as a pentadecapeptide because of its form. The item is not only unconventional, even for those in bodybuilding and athletic circles, but also in its beginning in terms of its creation and knowledge surrounding its effects. The majority of the research on its use is done on rodents.

This is discussed in further detail in the sections below. First though, well go through the products accessibility for those already familiar with it and interested in buying BPC 157 it for their own use.

It should come as no surprise that it is next to impossible to get this compound from any bricks-and-mortar conventional store or pharmacy, even with a prescription from a doctor, which would be impossible to get due to the lack of the BPC 157 5mg peptide use in medical treatments or clinical settings.

So, the only way to get it would be through an underground dealer or from an online retailer like this website. The latter of these two will usually suit people better, due to lower prices and a greater transparency afforded by online vendors, due to online reviews and competing sellers that don't exist in the corners option.

We'll look at how you can buy BPC for cheap online further below. But first, we look into what specifically the compound is and what it can do, as well as how it may be used and any other adverse events caused by its use in athletic populations.

What is BPC Peptide and How To Use It?

As stated above, BPC 157 is a pentadecapeptide. This means that it is made up of 15 amino acids. This combination of amino acids creates a very stable compound that seems to be able to survive both oral ingestion and injection to deliver its potential benefits.

However, as also stated above, its use in humans has been limited to informal experimentation by athletes looking to avail of its potential perks. These perks include a potentially increased rate of healing and muscle and tendon development.

This is because BPC 157 has been shown to promote an increase in certain cell signals, like VEGFR2, which signals angiogenesis, or EGR, a growth factor. It has also been shown to have protective effects on nerve and brain cells, the stomach and the intestines.

All of these could potentially make BPC a good addition to a diet that contains a lot of heavy or strenuous training. The reason we say potentially is because all of the above perks have been found only in rodent studies or in laboratory settings with cultured cells. They have yet to be tested on humans. Although, those who have experimented of their own have reported an increased healing and recovery with its use.

In terms of how to use it, the solution usually will need to be mixed with bacteriostatic water, in order to be injected. It can then be taken through either subcutaneous or intramuscular administration. For the former, you can administer a BPC 157 injection through sites like the abdomen or thigh. Meanwhile, for the latter, you can administer it through sites like the side shoulder and buttocks to experience its effects.

The amount administered is discussed in the section below.

Because the BPC peptide has only been formally studied in rats, it can be difficult to obtain a dosing diet aimed for humans.

However, sources have outlined a common dosage of around 1.6 nanograms per kilogram, which should provide the benefits sought by humans. This means that a 220 pounds athlete would take roughly 160 nanograms. This BPC 157 dosage has also reportedly been exceeded by experienced athletes too. However, caution should always be taken when looking to increase the dosage of this agent, particularly if its being used in tandem with other drugs.

Below, we'll take a look at any adverse events that have been associated with the use of this agent, as well as whether you should be concerned about including it in your diet, in order to further the progress towards your goals.

Because the BPC 157 5mg preparation is a newly created and relatively unknown agent, people who consider getting the compound may naturally be worried about any potential downsides, both in short and long-term.

However, fortunately, in both anecdotal accounts of this agents use, and in formal studies on rodents, there don't appear to be any BPC 157 negative effects thus far.

Nevertheless, care should be taken. The use of this item may present unknown adverse events which, if experienced, should cause the user to cease all use of the item and consult a medical professional.

Short Guide on How To Purchase BPC 157

Because BPC is a relatively new compound to the marketplace, a measured approach is required when acquiring it.

First, be sure to search out reputable online sellers who have a good reputation for selling high quality products such as this website. Then, check out the reviews of the product to see if this is indeed the best place to buy BPC 157.

Once this has been affirmed, look at ordering the elect amount of a given formula, such as a 5 mg vial. After that, all that will be needed is for you to make a payment electronically and specify where you’d like the package brought out to.

It should then be sent out quickly and discreetly and reach you in only a few weeks, so you can start including it in your diet to go further towards your goals. 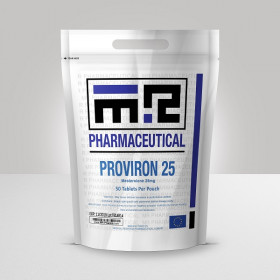 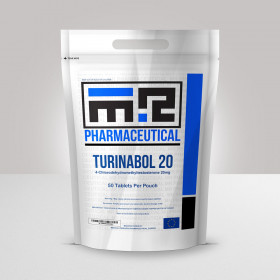 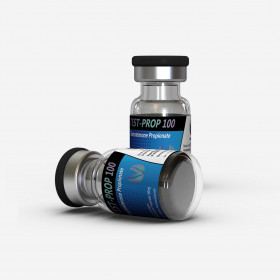 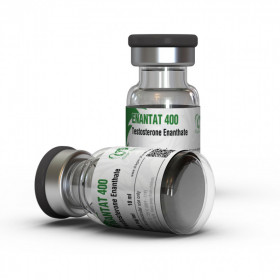