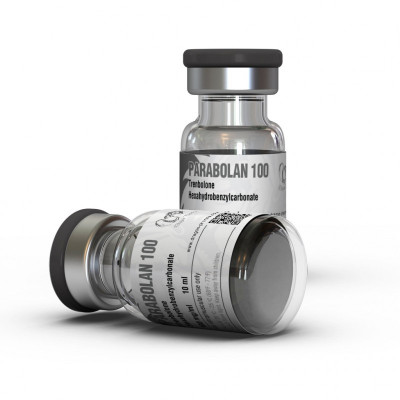 Parabolan is a Trenbolone Hexahydrobenzylcarbonate ester manufactured by Dragon Pharma. It is the longest-acting trenbolone ester, outperforming testosterone by three times in androgenic activity and five times in anabolic activity. As a result, it is regarded as the most potent trenbolone ester on the market. It comes in a 10 mL vial with a concentration of 100 mg/mL. As a fat-burning steroid, this medication was created for bodybuilders and athletes.

This medication, which has a half-life of 7 to 10 days, is often used throughout the cutting cycle because it causes significant weight loss while maintaining muscle mass. It also causes muscle hardening, which leads to improved competition performance. During both cutting and bulking cycles, this drug is employed.

SteroidFax sells and ships this drug all over the world. The 10ml vial package costs $70.

·       Dragon Pharma Parabolan is a great option for people who are looking to build up their muscles while also increasing their strength. It has anabolic effects that are nearly identical to those of Dianabol or Testosterone.

·       It protects the body from severe estrogenic adverse effects such as gynecomastia and water retention. Users can achieve a lean and toned physique without retaining water.

·       It also improves fat loss and boosts metabolism, causing fat to be burned and transformed into energy at a faster pace.

·       It raises cardiovascular activity as well as red blood cell and hemoglobin counts.

It is entirely dependent on the users' tolerance levels and the other anabolic steroids used in the cycle. Since Parabolan is a longer-acting ester of trenbolone, a 12- to 14-week cycle is recommended. If the cycle is stopped too soon, the results might not be as effective or visible as they should be. 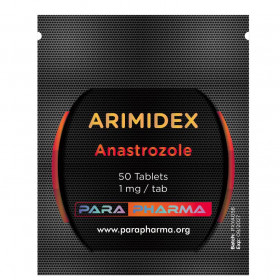 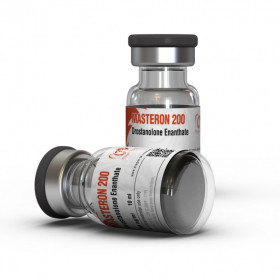 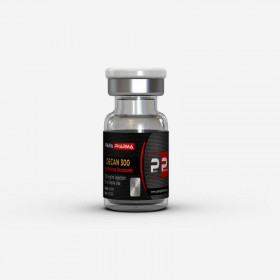 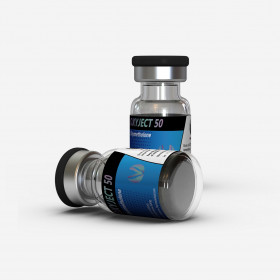